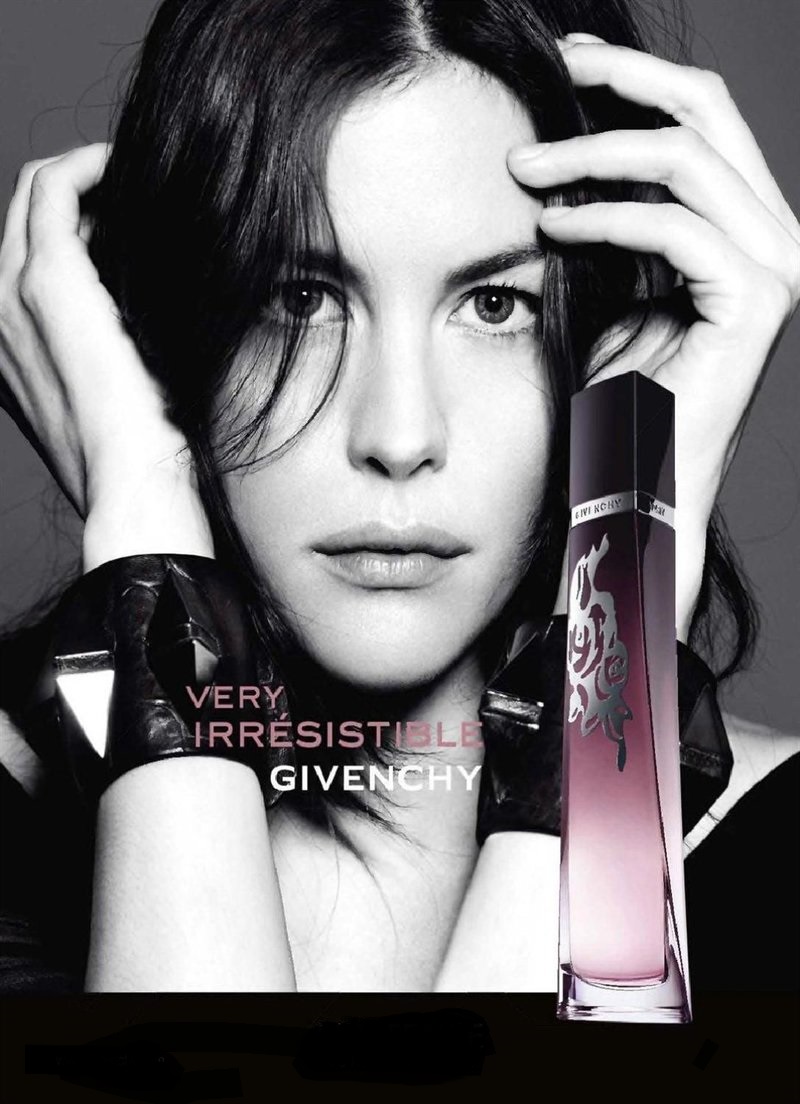 Eyelash curlers have been in use for a very long time and despite the destructive effect they have, they don’t seem to diseappear from Our vanity cases. For many women it is the only, though extremely invasive, mechanical way to curl the eyelashes. However, using an eyelash curler often and for a long time may carry some miserable effects like broken, weakened and falling out eyelashes. Rimmel company has decided to declare war on eyelash curlers by launching Supercurler 24H mascara – a product which is meant to strongly and durably curl the eyelashes as well as lengthen and thicken them. Therefore it is 2in1 – a mascara and a curler which lifts the lashes up to 90 degrees and the curl effect lasts 24H.

The mascara looks very nice – a purple shimmering tube hides curved spiral made of soft fibre, which guarantees really precise and even application of the mascara. Apart from the curve, the spiral also has a conical shape which makes the modelling of eyelashes easier.

In order to get the effect of extravagantly curled eyelashes, you must apply the mascara followig three steps:

The mascara receives very good reviews among women who bought it and used it according to the advice from the Rimmel make-up artists. Even women with really stiff and curl-resistant eyelashes write enthusiastically about the long-lasting effect of lifting and volumizig the eyelashes.

If you dream about long and flirtatiously curled eyelashes for 24 hours, you must try Supercurler 24H, and then get rid of the devastating eyelash curler at last. 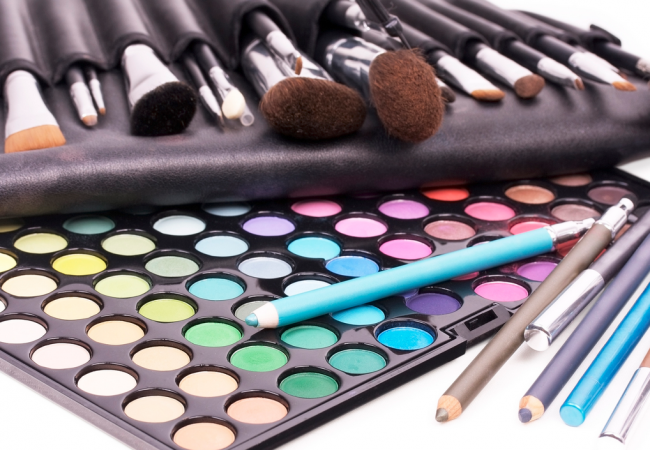 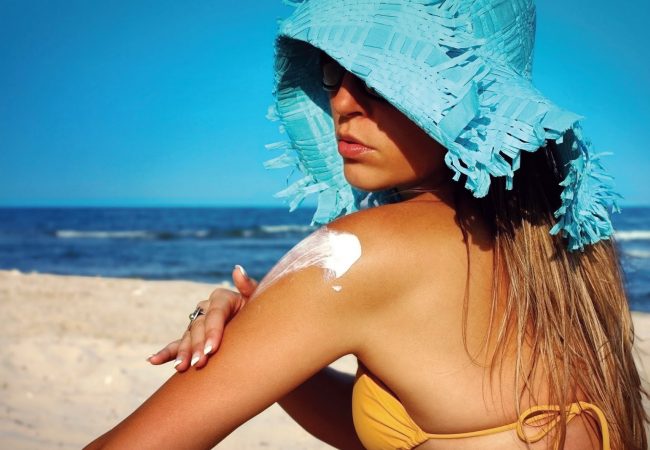 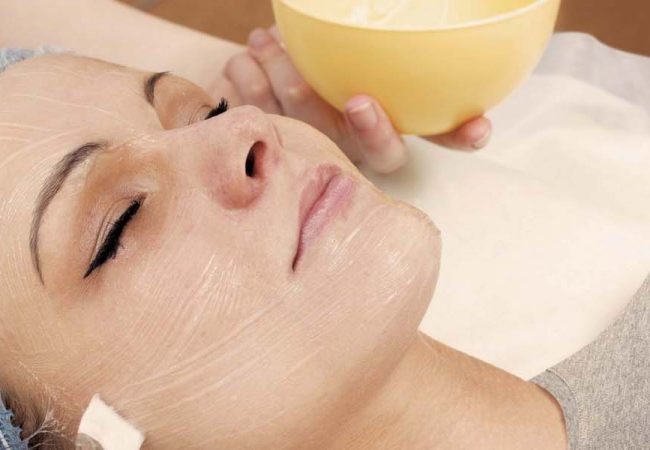 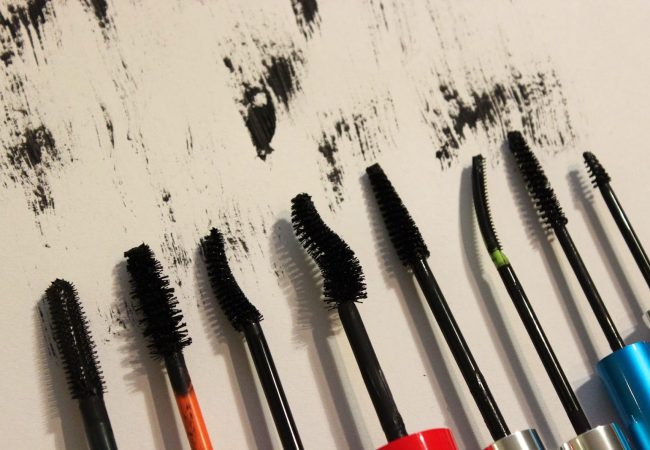 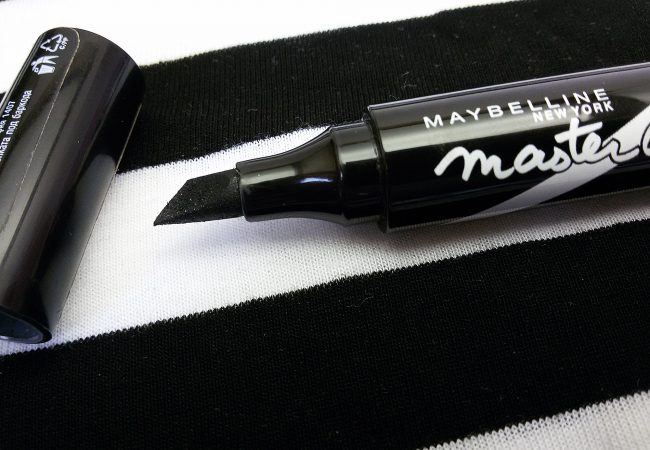 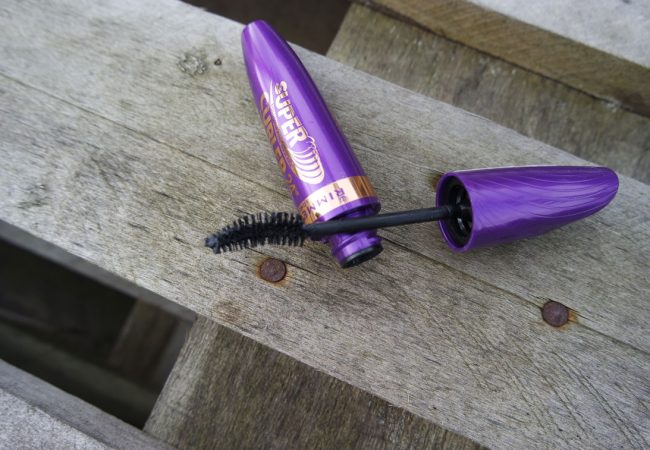 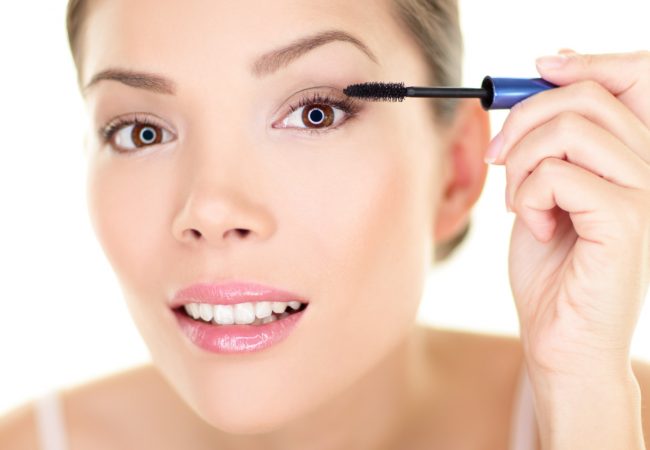 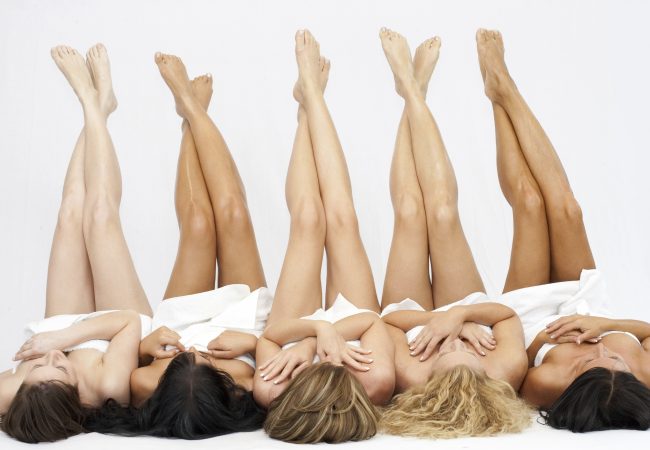 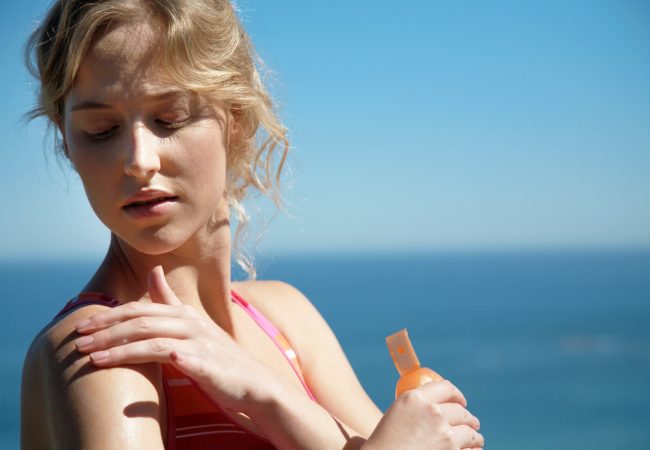 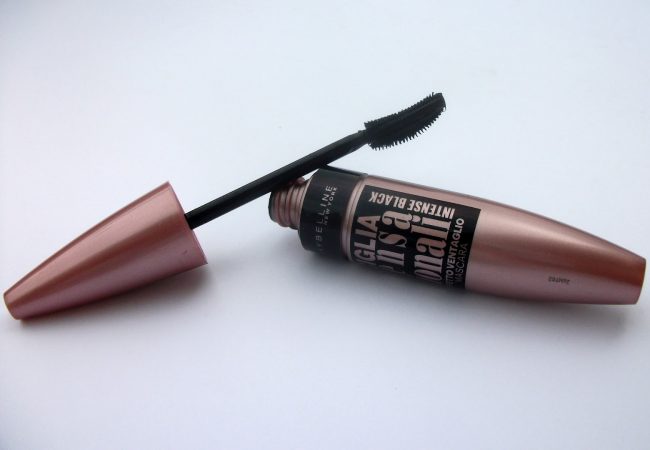